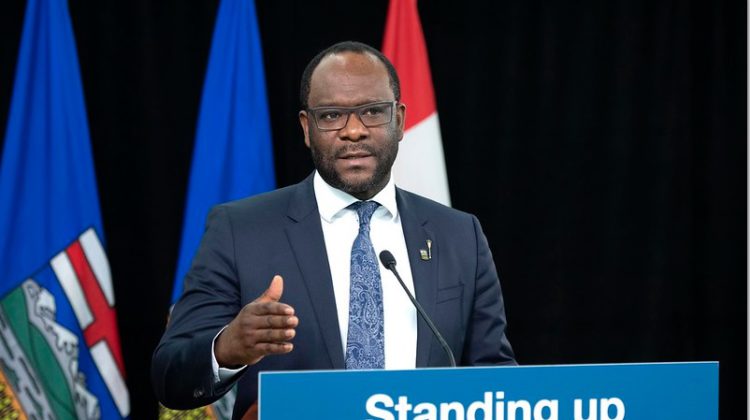 A new bill, tabled in the Alberta legislature Wednesday, aims to officially recognize Indigenous policing agencies in the province.

Right now the Police Act does not contain any recognition of First Nations police services even though they’ve been in operation for more than 20 years.

Blood Tribe Police Inspector Farica Prince says, in a written statement, the service hasn’t had the same resources or opportunities and is significantly underfunded compared to its policing partners.

She says Bill 38 is the result of much hard work and the first step towards equity for Indigenous police services.