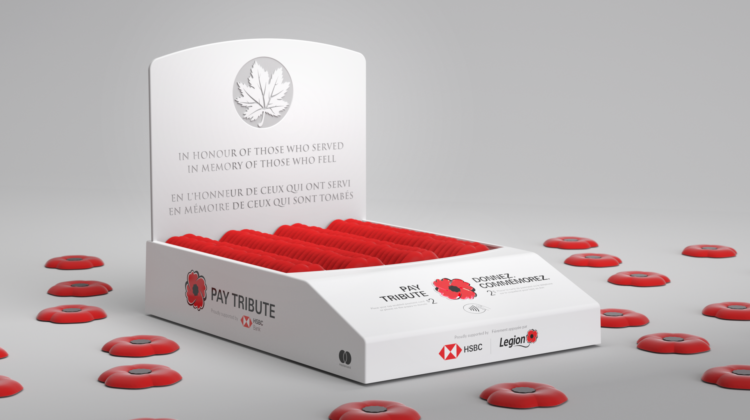 The Royal Canadian Legion is launching its annual poppy campaign this weekend.

Pat McIntosh, the Poppy Chair with the General Stewart Branch, says the local campaign will engage the community in Lethbridge and surrounding area covering Coaldale, Raymond, Stirling and Magrath.

One of the new additions to the poppy campaign this year will be the ability for the public to make e-donations online at the Lethbridge Legion website and texting or in-person donations using a tap to pay poppy box.

“We are looking forward to providing assistance to veterans and their families with the support of donations raised,” stated McIntosh.

The poppy campaign runs from October 20th-November 11th every year.