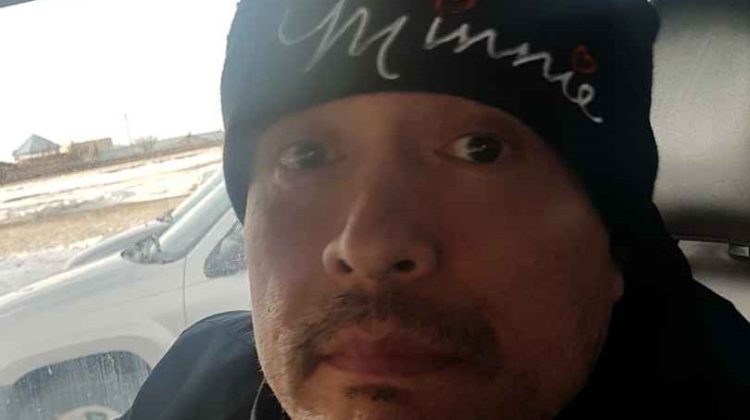 An independent reward fund has been set up to encourage anyone with information on a missing Blood Tribe man to come forward.

46 year old Jason Many Fingers was reported missing by his family on Oct. 1.

He was last seen on video surveillance fueling his father’s truck at the Fas Gas in Pincher Creek the afternoon of Sept. 20.

He had previously left his workplace in Standoff.

Blood Tribe Police say there has not been any cell phone or banking activity associated with Many Fingers since then.

Police are asking residents and businesses in Pincher Creek to check video surveillance from the afternoon of September 20th as it may help determine a direction of travel.

Anyone with information on the disappearance of Many Fingers is asked to contact Blood Tribe Police or Crime Stoppers.

The white pick-up truck Many Fingers was driving, as seen on video at a gas station in Pincher Creek on Sept. 20. Credit to Blood Tribe Police Service.