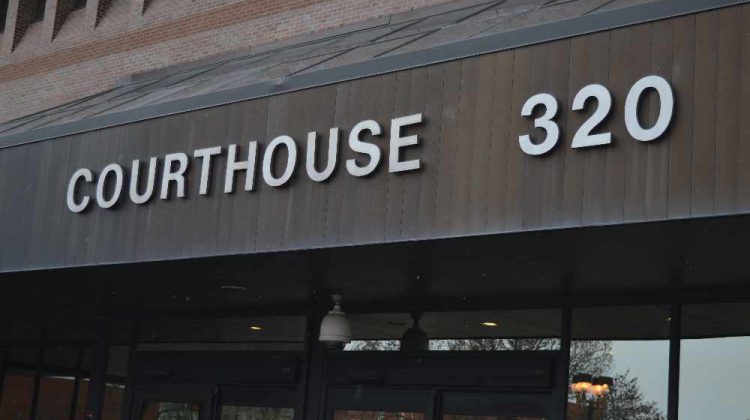 A 21 year old man, accused of attacking a Lethbridge senior in her own home late last month, is now facing an upgraded charge of aggravated assault.

Adam Hobkirk-Onate of Ottawa was originally charged with assault causing bodily harm but that was substituted for the more serious charge in Lethbridge Provincial Court Friday. He’s also facing charges of housebreaking to commit robbery and disguise with intent.

Police say a man broke into the south side home of a 75 year old woman and stayed in her basement for about 18 hours before confronting her, punching her in the face and dragging her to a garage where he beat her with a bicycle.

Hobkirk-Onate remains in custody and is due back in court June 21st.