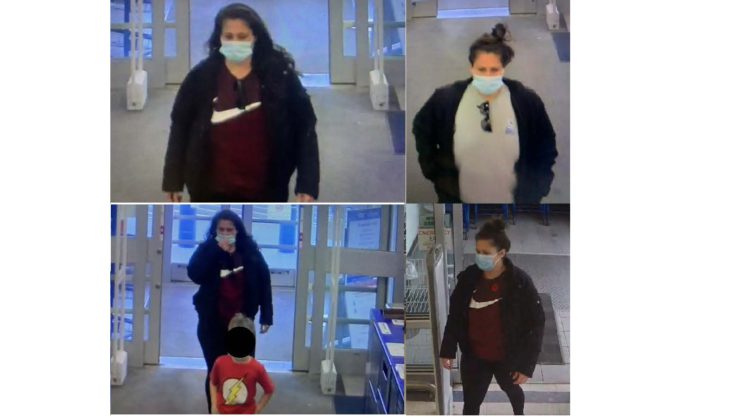 UDPATE: Police say suspect has been identified and are thanking the public for their help.

Lethbridge Police are looking for an alleged Pokemon card thief.

Officers say the same woman has been involved in four different incidents where cards were stolen from two separate stores in the city.

The thefts occurred between October 31st and November 2nd.

The stolen cards have a value of more than $800.

Anyone with information on the woman in the photos is asked to call police or Crimestoppers.