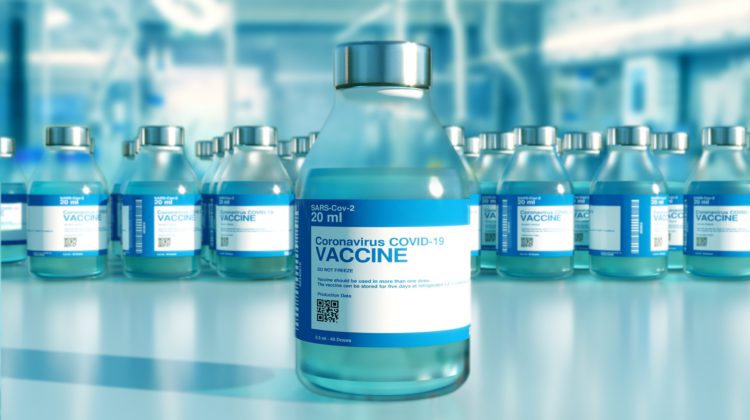 EDMONTON, AB – The province is running out of COVID-19 vaccine supply.

Nearly 90,000 doses have been given out to eligible health-care workers and staff and residents in continuing care centres around the province to date.

Kenney says he’s deeply disappointed at the situation Alberta is now facing and the next late last week news that Pfizer shipments would be cut by 20-80% over the coming weeks only adds to the province’s frustration and means the government has had to significantly slow down the vaccination plan.

“Alberta currently has the capacity to deliver 50,000 doses per week. In March, we expect to be able to administer about 200,000 doses per week. But we do not have the supply to match. Unfortunately, this means that the planned vaccination of First Nations and Métis individuals and seniors over age 75 has been put on hold,” Kenney said.

The Premier though says he wants to assure Albertans that despite this setback, the province remains in position to immediately ramp-up and get back to record vaccination numbers once sufficient doses are delivered.