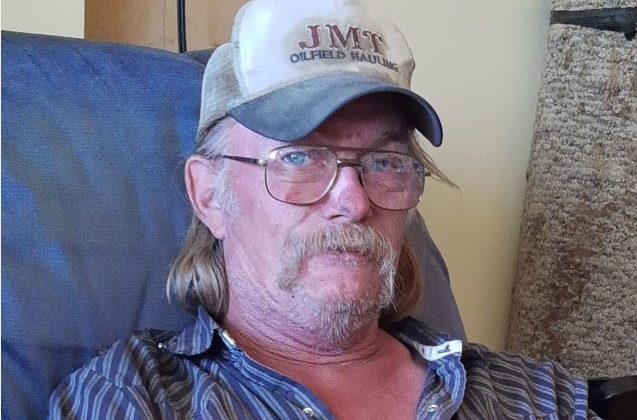 FOREMOST, AB – A Foremost man, reported missing more than two months ago, has been found dead.

51 year old Mark Jensen was last seen near his home on Nov. 5 and was reported missing on Nov. 11.

At that time, a search of the area wasn’t successful in locating him.

On Monday, Bow Island RCMP disclosed the body of Jensen had been found near his home in Foremost this past Friday, Jan. 22.

An autopsy has been ordered though Mounties say his death is not considered suspicious.

No further information is expected to be released.