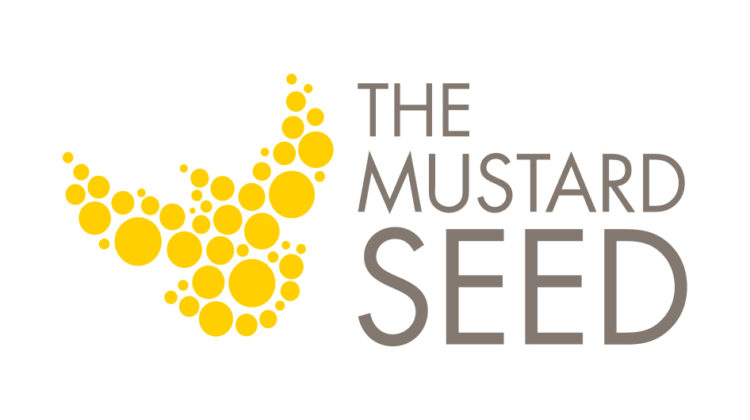 LETHBRIDGE, AB. – The Mustard Seed will no longer be trying to rezone the Ramada Hotel along Mayor Magrath Drive South.

The Mustard Seed has pulled its application to rezone the Ramada Hotel along Mayor Magrath Drive South.

The non-profit Christian organization was hoping to set up a supportive living facility on that site, however they’ve been denied federal funding.

That also means the nearby Chinook Motel, which was part of the application, will no longer be considered for a sober shelter.

Our radio station has been told the Mustard Seed is now looking at a different location for the shelter, listed at 110 – 13th Street South.

Some nearby businesses have received a notice regarding a rezoning application for that property which would include a sober shelter, drop-in centre, soup kitchen, and resource centre as its proposed uses.

You can read more about what the Mustard Seed had planned in a story we published on December 7, 2020. Mustard Seed Plans Expanding to Lethbridge