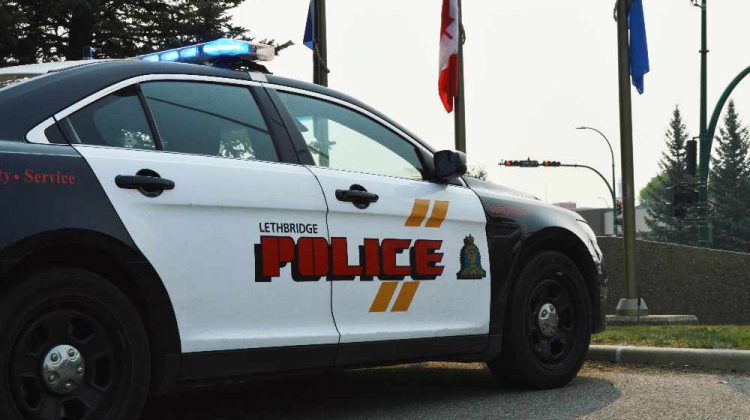 Lethbridge Police say a homeowner heard a window break around 1 p.m. on Sunday (Jan.31) at their home along 18 Street South, and was then confronted by a man holding a handgun. The suspect stole a bike and quickly ran off to another house, a block away.

He forced his way in to the second home through the back door, where someone was inside with two children at the time. Again, the man fled after confronting the homeowner with a knife in hand, but he was arrested at gunpoint a short distance away.

Alex Styra, 20 of Lethbridge, has been charged with 23 total offences, including break and enter, assault with a weapon and possession of a dangerous weapon.

He remains in custody at this time, and will appear in Lethbridge Provincial Court on Friday (Feb. 5).