Pedestrian seriously injured after being hit by vehicle in south Lethbridge 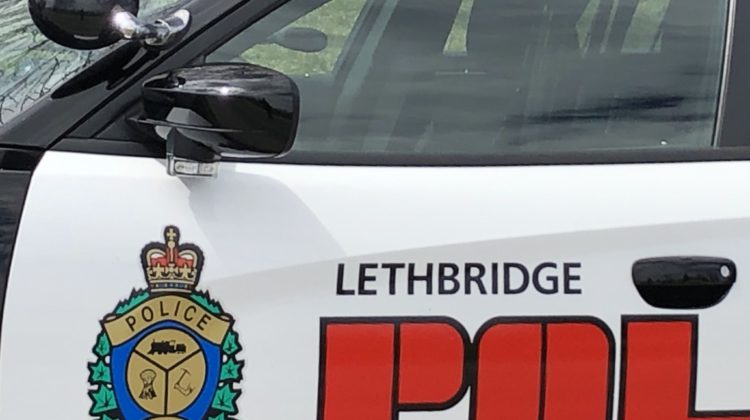 LETHBRIDGE, AB – A 35 year old woman is in hospital with serious, life-threatening injuries after she was hit by a vehicle while crossing Mayor Magrath Drive.

It happened at around 9:00 pm Monday at the intersection with 10th Avenue South.

Lethbridge Police say the woman was crossing Mayor Magrath when she was hit by the oncoming vehicle. She was taken to Chinook Regional Hospital and then transferred up to Calgary.

LPS don’t believe speed or alcohol were factors in the collision.

The investigation is ongoing. No names have been released.