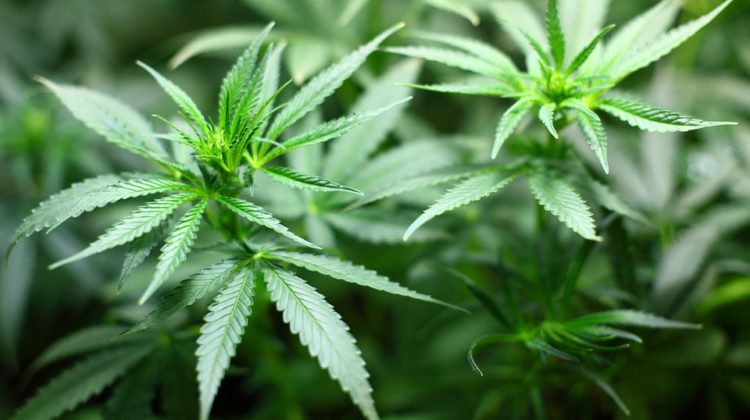 LETHBRIDGE, AB – Researchers at the University of Lethbridge are looking at cannabis compounds to treat or even prevent Alzheimer’s disease.

He says his team is really interested in trying to prevent that descent into dementia because once the brain has changed, it’s very hard to bring it back.

That project, as well as another looking into misfolded proteins associated with Alzheimer’s, is going forward thanks to $1.8-million in funding from the Canadian Institutes of Health Research.

As baby boomers age, Canada could be facing a health care crisis.

Alzheimer’s disease currently affects about 500,000 people in Canada but that number is expected to increase to almost 940,000 by 2031.