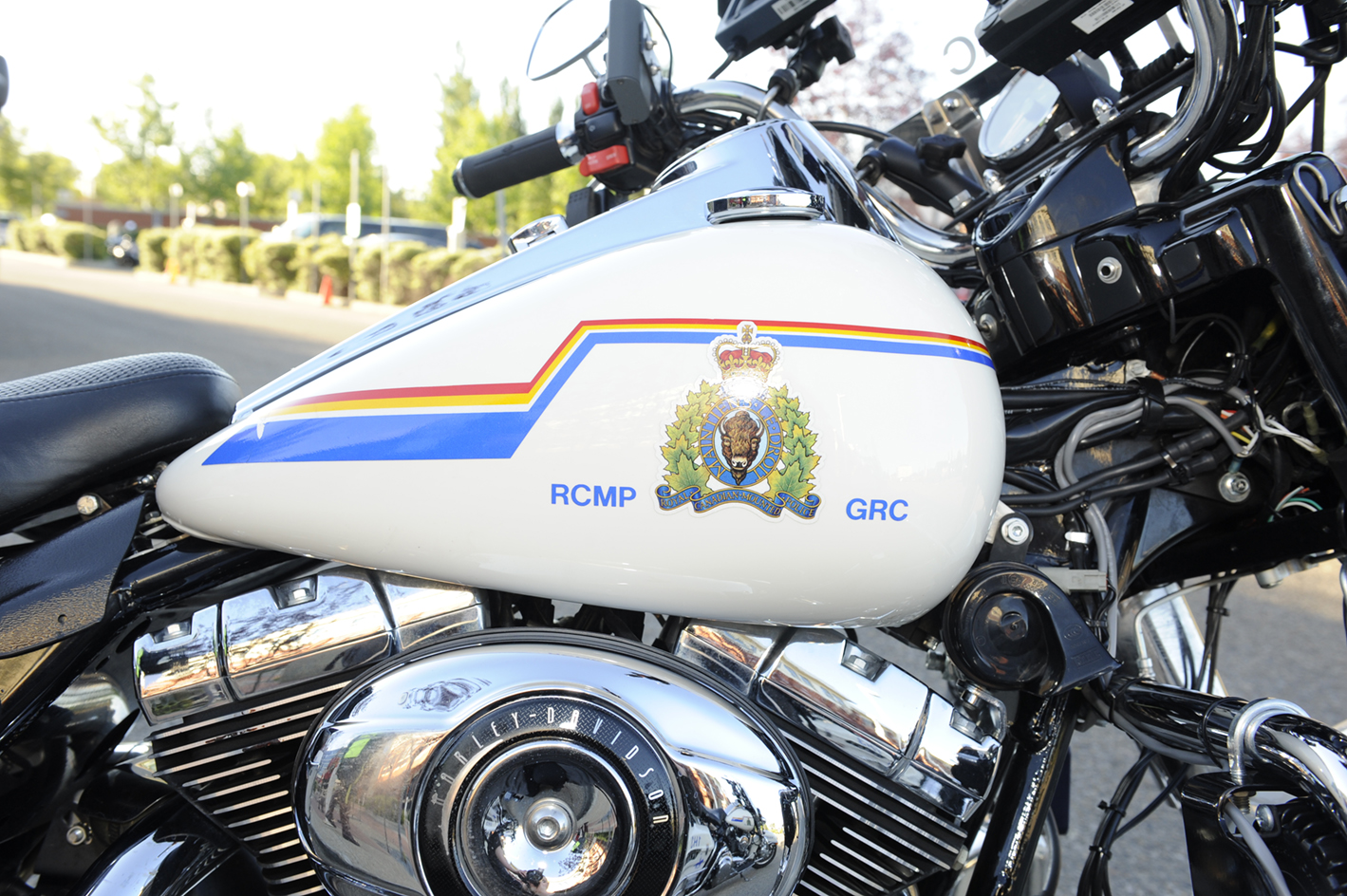 A motorcyclist has a court date after being stopped for excessive speeding on a southern Alberta Highway.

The officer witnessed a motorcycle travelling south bound on Hwy 762 at a high rate of speed. The motorcycle’s speed was clocked at 224 km/hr in a posted 90 km/hr zone.

The motorcycle was stopped and a 26 year old woman from Calgary was issued a summons to appear in court in July.

Mounties remind motorists that travelling at such an extreme rate of speed poses a serious risk to the driver as well as the general public.

Cause of south Lethbridge fire undetermined