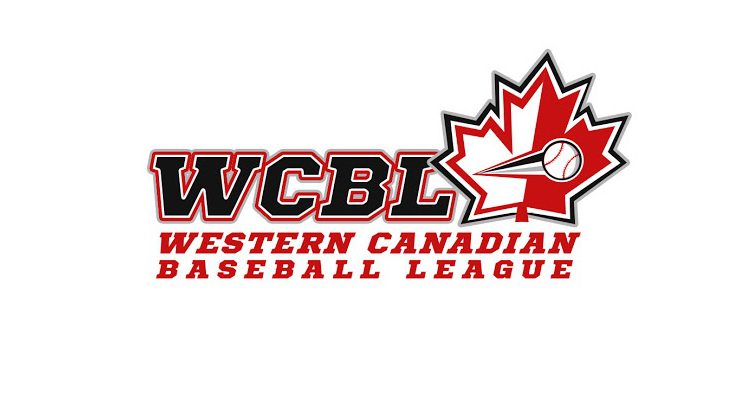 LETHBRIDGE, AB – The Western Canadian Baseball League says it’s going ahead with only Canadian players for the 2021 season.

President Kevin Kvame says border issues likely won’t be resolved in time to get foreign players here for the start of the season. He adds, though, that a Canadian-only roster is still a great way to showcase how much the WCBL has grown in its ability to train top-notch baseball players.

This season won’t feature all eleven of the league’s teams, though.

So far, the Lethbridge Bulls, Okotoks Dawgs, Sylvan Lake Gulls and Edmonton Prospects have committed to playing all-Canadian teams. However, the Swift Current 57s, Regina Red Sox, Weyburn Beavers, Moose Jaw Miller Express and Brooks Bombers have dropped out due to logistical concerns, and the Fort McMurray Giants and Medicine Hat Mavericks are expected to make their decisions in the coming weeks.

“Fan capacities are uncertain and will likely be very limited to start,” Kvame notes. “However, we’re also optimistic that our message about baseball being a naturally socially-distanced game in an outdoor setting will take root and make for positive communities for those choosing to participate this summer.”

An updated game schedule and ticket plans are expected to be released by the WCBL by the end of April.