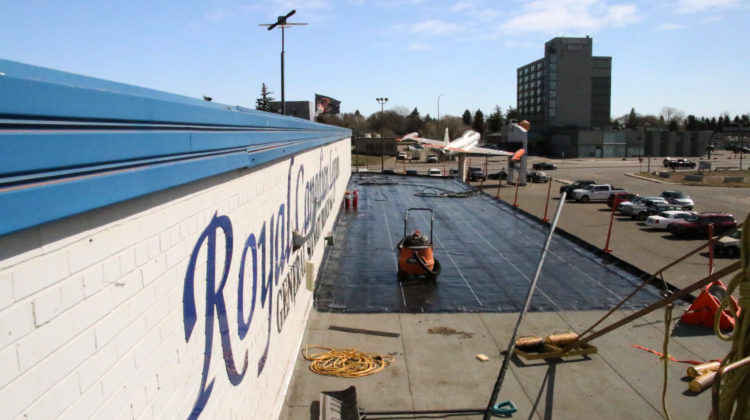 LETHBRIDGE, AB – The Lethbridge Legion is asking the community for financial support as it replaces a portion of its roof.

The General Stewart Branch has been in the Legion Memorial Hall since 1976 and while repairs to the main roof were done several years ago, the lower roof now needs replaced.

A GoFundMe campaign has been set up with the goal of raising $20,000 to cover the cost.

President Michael Cormican says the community was very supportive of this year’s poppy campaign but those donations are held in trust and cannot be used for operations.

“This year has forced the branch to establish a Go fund Me account. We are concerned that opportunities to gather and raise funds in our traditional way under Covid over the last year and in the immediate future remains an ongoing concern.” – Kent Perry, Immediate Past President and GoFundMe chair.

The fundraising campaign will close at the end of May.