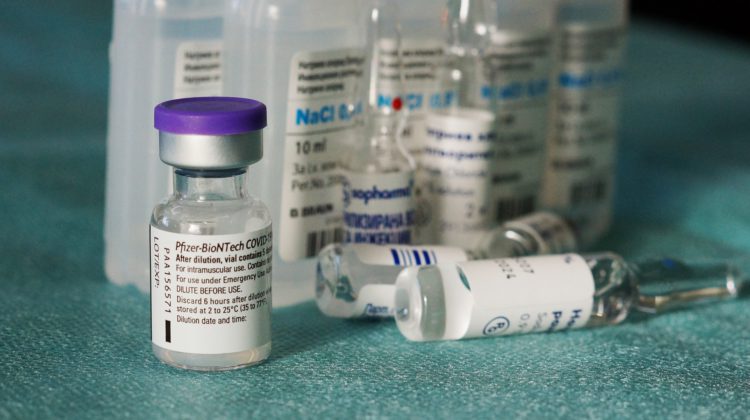 OTTAWA, ON – An additional 8 million doses of the Pfizer COVID-19 vaccine are coming to Canada.

Prime Minister Justin Trudeau announced the news Friday morning with an additional 4 million doses scheduled to arrive in May and an extra 2 million in both June and July.

“For next month alone, this will come out to double the Pfizer doses we were originally expecting. All told, we’ll be receiving 8 million doses in May and almost 12 million in June from Pfizer alone,” stated Trudeau.

Meanwhile, Procurement Minister Anita Anand also says Canada will be receiving 300,000 doses of the single dose Johnson and Johnson vaccine the last week of this month and it be delivered to provinces in the first week of May.

The announcements follow news that Canada will be receiving about half of the Moderna COVID-19 vaccine it was expecting by the end of April.

On the growing situation in Ontario, Trudeau says that province has reached out for more support and the Red Cross is standing by to be deployed and assist with vaccinations.