Stephans seeking stay of proceedings from Supreme Court of Canada 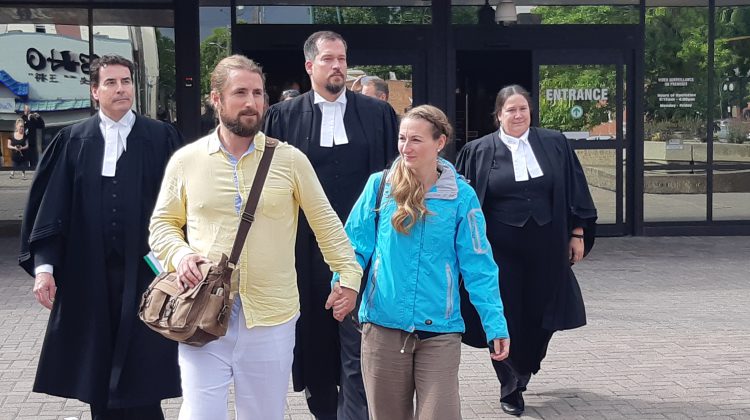 LETHBRIDGE, AB – The case against a former southern Alberta couple accused in the death of their young son nine years ago was back again in a local courtroom.

Through their lawyers, David and Collet Stephan made an appearance in Lethbridge Court of Queen’s Bench Monday morning (Apr. 26), the first since a third trial was ordered by Alberta’s Court of Appeal earlier this year.

The two are accused of getting medical help much too late when their toddler son, Ezekiel, became severely sick and died in 2012.

They were acquitted in a second trial in 2019 of failing to provide the necessaries of life, but that decision was overturned in March 2021 with the Court of Appeal noting that the judge made several errors, including that his comments about one doctor’s testimony were biased.

During Monday’s appearance, two lawyers told the judge that they’ve applied to the Supreme Court of Canada for a stay of proceedings.

The Stephans are due back in court on June 14th for a decision on that matter.