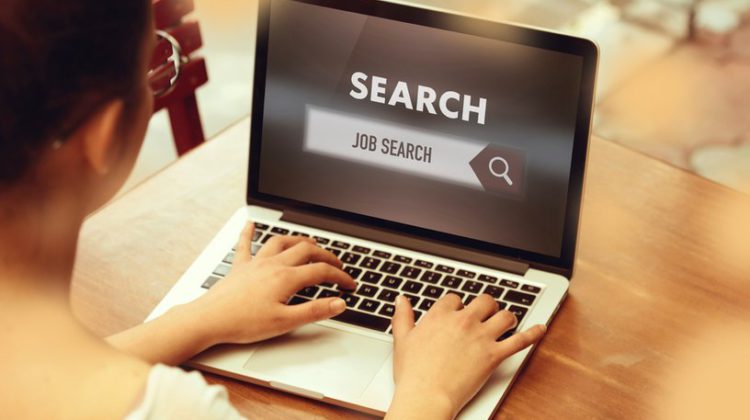 LETHBRIDGE, AB – Some good news on the local employment front last month, more of us were back working.

That’s the lowest it’s been here in a several months, falling significantly from 9.5% in March. That could change though when the May numbers come out next month now that Alberta’s been put under tighter COVID-19 health measures.

The local stats here don’t reflect what’s going on across the country as a whole however. Canada’s overall unemployment rate last month inched up to 8.1% as many provinces were in the midst of strong health restrictions, mainly Ontario and British Columbia. To put that into perspective, 270,000 jobs were lost coast-to-coast.

One interesting thing of note is the number of Canadians working from home is becoming much more of a thing these days. That number jumped by quite a bit, 100,000 in April to more than 5.1 million people now making their home their regular workspace.

As for Alberta, the jobs picture in this province was nearly unchanged last month with an unemployment rate sitting at 9.0%.