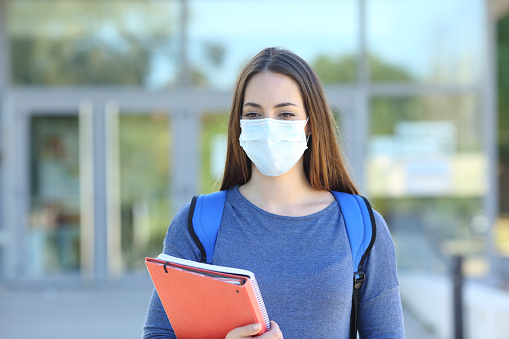 EDMONTON, AB – If you’re out in public without a mask, you should be prepared to show a letter explaining why.

Alberta’s top doctor says anyone with a medical condition that prevents them from wearing a face covering in public, indoor spaces as per provincial rules, will now require an “exception letter” from a health professional.

She also says requiring proof isn’t meant to punish people unfairly but to make sure those who are capable of complying with the rules, are doing so.

Hospitalizations declined by 15 to 722 over the past day though ICU admissions rose by eight to 177.

In Lethbridge there were 10 new cases reported out of 60 total in the South Zone. There are 417 active cases in the city – a substantial day-over-day decline of 34.