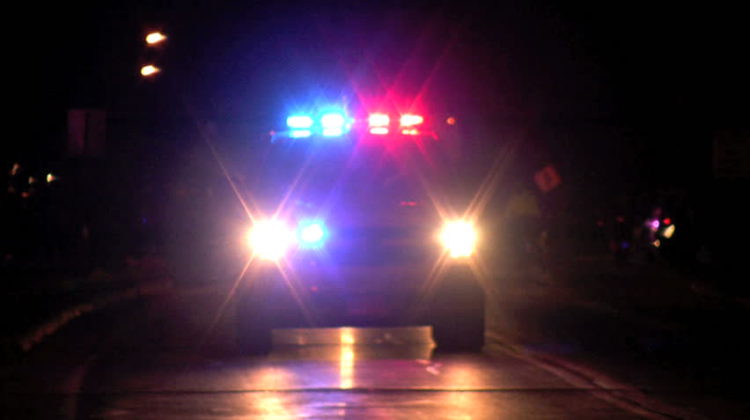 BROOKS, AB – A potentially disastrous situation was averted near Brooks after police were able to take a suspected impaired driver off the road.

Early Monday morning, RCMP received calls of an SUV driving west in the eastbound lanes along the Trans-Canada Highway just outside of Brooks.

Officers were able to eventually stop the vehicle and found the driver had open liquor inside and was drunk.

The 45 year old man from Brooks was arrested and is facing a list of charges including impaired driving, dangerous operation of a vehicle, driving while suspended, and obstructing a police officer.

Police say the man provided breath samples that were well above the legal limit.

He’s set to appear in court in Brooks in July. No name has been released.