Alberta could be “open for summer” by early July 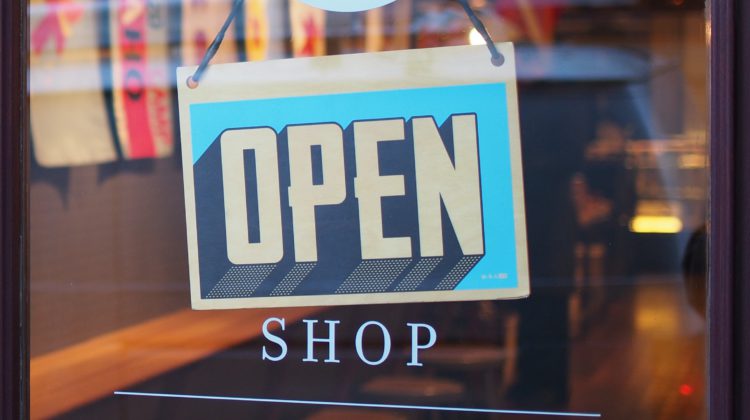 EDMONTON, AB – The “best Alberta summer ever” is just around the corner.

That promising news was delivered by Premier Jason Kenney Wednesday as he outlined how the province will be moving forward with easing public health restrictions.

Alberta reached the 50 percent threshold for one-dose vaccination on May 18, and with hospitalizations well below 800, Alberta will enter Stage 1 on June 1. Based on the current pace of vaccinations, Alberta is projected to enter Stage 2 in mid-June and Stage 3 in late June or early July.

The province-wide masking mandate for all indoor public spaces would be lifted in Stage 3.  However, in early April Lethbridge’s temporary face-covering bylaw was extended, for the third time, until the end of 2021. Councillors do have the opportunity to bring back a resolution to cancel the local masking bylaw before December 31st.

“This is the day we have all waited for. We now have a clear plan to lift all public health restrictions and get back to normal. So long as Albertans continue to get vaccinated in strong numbers, Alberta will be fully open and back to normal for a truly great Alberta summer.” – Jason Kenney, Premier

Alberta has been under tougher COVID measures for the past three weeks.

At the peak of the third wave, Alberta was reporting more than 2,000 new cases a day with more than 700 people in hospital.

On Tuesday there were 387 new cases – the lowest single day count since mid-March – with 565 people in hospital.

Kenney says the health system remains under real pressure but the good news, is leading indicators are coming down and vaccine protection is going up. He says we can confidently expect pressure on hospitals to continue to go down adding “today we are truly near the end of this thing.”

More than 2.55 million doses of vaccine have been administered so far in Alberta.