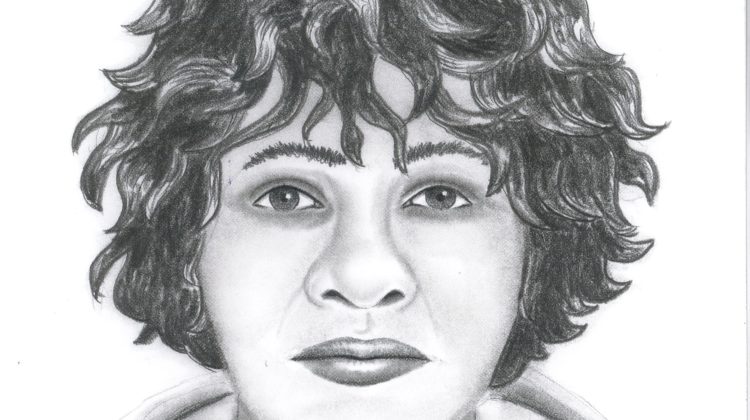 LETHBRIDGE, AB – You’re being asked to keep an eye out for a person of interest in a series of suspicious fires.

Two weeks ago, on the afternoon of Tuesday, May 18, a couch was set on fire in an alley in the 500 block of 12th street south.

A second fire, also involving a couch, was reported about 15 minutes later in the 600 block of 5th street south.

A third incident around the same time involved a grass fire just off Scenic Drive toward 7th avenue south.

All three fires were deemed suspicious at the time.

Now, Lethbridge Police have released a composite sketch of a suspicious person – a man between the ages of 20 and 30 with a light complexion and brown, wavy hair.

Anyone with information on this person is asked to contact LPS.