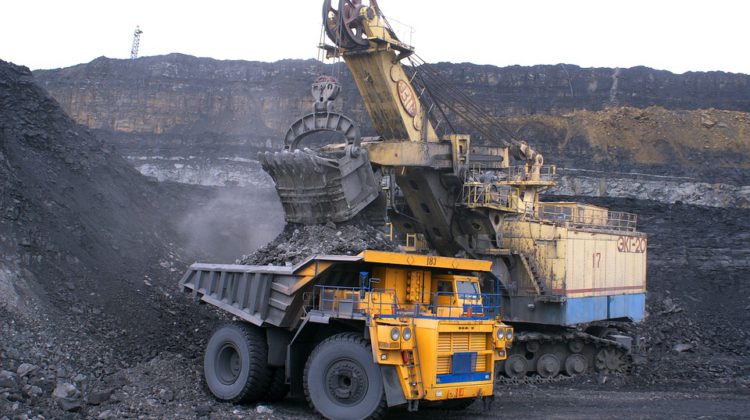 LETHBRIDGE, AB – There are no grey areas when it comes to how the City of Lethbridge feels about coal mining along the eastern slopes of the Rocky Mountains.

Councillors say effective by this November:

Mayor Chris Spearman will submit this proposal to Alberta’s Coal Policy committee which is engaging with residents, organizations and municipalities across the province on the mining issue.

City Council says this action is about protecting the city, local water resources, agriculture and the landscape.