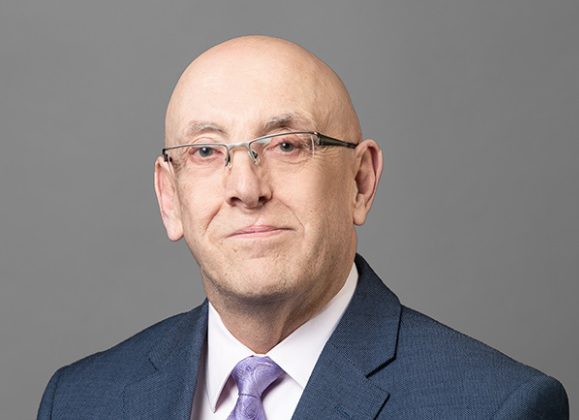 COALDALE, AB – After 17 years on Coaldale Town Council, 14 of them as Mayor, Kim Craig says it’s time to create a new work-life balance for himself.

He confirms to MyLethbridgeNow.com he won’t be running in the upcoming municipal election this fall.

Craig says he’s been humbled and honoured to serve Coaldale since 2004, adding he’s taken his role seriously and only missed one meeting during his entire time on council.

He says the past four years have been productive and he’ll look back on his last term with pride, but the divisiveness of the petition for a municipal inspection made him sad as he and other members of council lost long-time friendships.

Now that a decision has been made by the province to not proceed with the inspection, Craig hopes friendships can be healed and restored so Coaldale can return to having a small town, friendly feel once again.

He says he and his wife have also decided to downsize their home and move closer to their grandchildren.

As far as advice to incoming council members, Craig says the work will be challenging and rewarding but cautions it’s a part-time job that requires a full-time commitment.