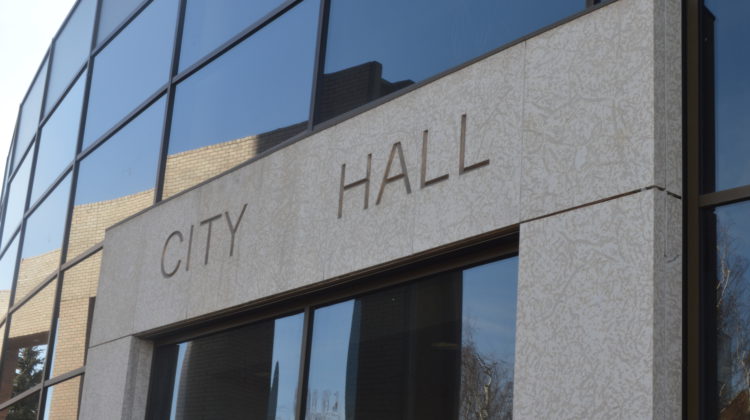 Initially passed last August, the bylaw has been extended three times since then – most recently in April to expire at the end of this year.

However, the province has said all mandatory masking will be a thing of the past once Alberta enters Stage 3 of its Open for Summer Plan.

An official business resolution on next Tuesday’s council agenda deals with repealing the local masking bylaw.

Moved by Councillor Blaine Hyggen, the resolution states that to ensure consistent enforcement and understanding of public safety messaging, the face mask bylaw in Lethbridge should be repealed within 24 hours of entering Stage 3.

Stage 3 is triggered once 70-percent of eligible Albertans have received a first dose of COVID-19 vaccine, though the province wouldn’t fully re-open until two weeks later to allow for those doses to take effect.

As of June 6, more than 66-percent of the 12+ population had gotten at least one dose.