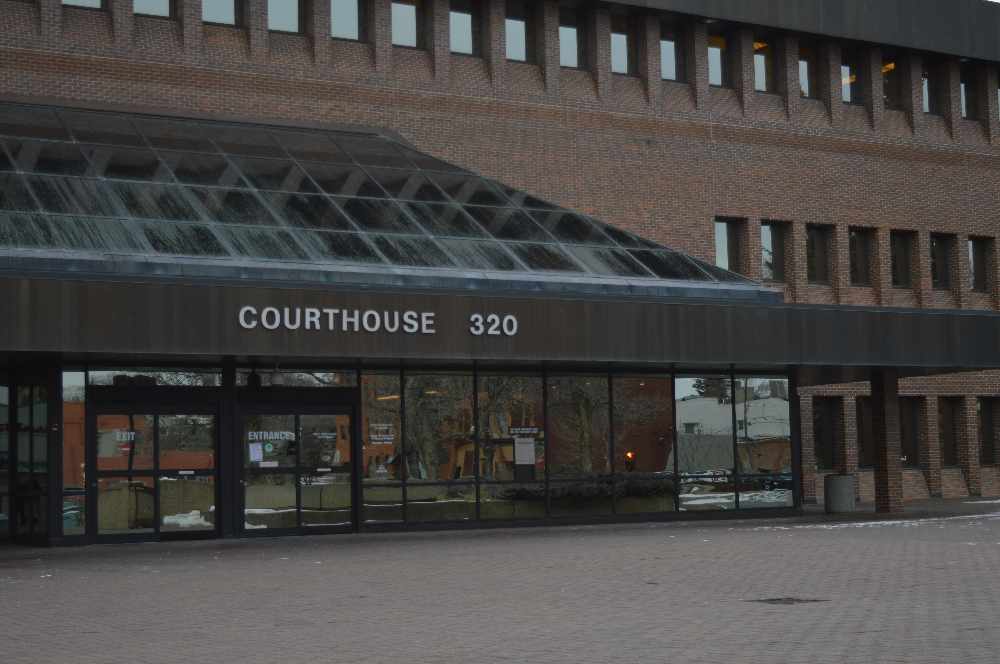 A hearing taking place later this year will determine if there’s enough evidence for a Lethbridge man, accused in a fatal collision just west of the city, to proceed to trial.

Douglas Bagnall, 62, appeared via CCTV in a Lethbridge courtroom on Wednesday (June 19). He’s facing charges of impaired driving after a man from the Piikani First Nation was killed in a car crash along Highway 3 west of Coalhurst last year.

A psychiatric assessment completed last month for Bagnall found he is fit to stand trial.

A preliminary hearing in Lethbridge Court of Queen’s Bench has been scheduled for Sept. 13. Bagnall has elected for trial by judge alone.