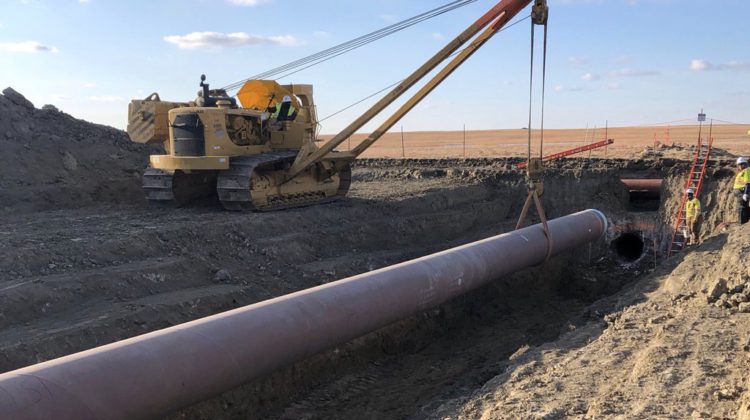 EDMONTON, AB – Alberta is on the hook for a pretty penny thanks to the American’s cancellation of the Keystone XL pipeline.

The provincial government Wednesday officially broke off its deal with Calgary’s TC Energy. Because the agreement was guaranteed, it’ll cost Alberta taxpayers “materially within” $1.3 billion.

Energy Minister Sonya Savage says they invested in Keystone XL because of the projected long-term economic benefits. “However, terminating our relationship with TC Energy’s project is in the best interest of Albertans under current conditions.”

The project died after President Joe Biden signed an executive order after being sworn into office back in January, revoking the pipeline’s permit.

It would’ve transported up to 830,000 barrels of oil a day from Alberta to Nebraska.

In a news release, Alberta’s UCP government states the two parties will continue to explore all options to recoup the government’s investment in the project.