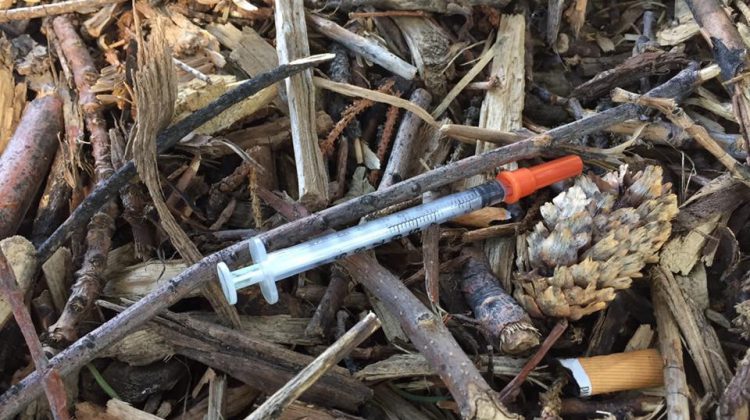 LETHBRIDGE, AB – The first three months of 2021 was the deadliest first quarter for opioid overdoses in Lethbridge in the past five years.

The Alberta Substance Use Surveillance System has been updated to show data from January to March of this year.

In that span, 16 people in Lethbridge died of opioid overdoses – five in January, four in February and seven in March.

During that same period in 2020, seven people died while in 2019 ten people suffered fatal opioid overdoses – the previous record for number of deaths in the first quarter.

Across the province, a total of 346 people overdosed on opioids and died.