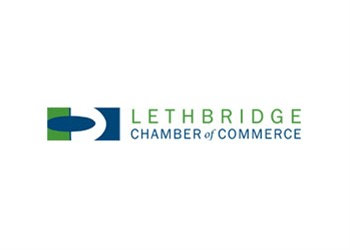 The Lethbridge Chamber of Commerce is putting its support behind the expansion of the Trans Mountain pipeline.

Earlier this week, the federal government again approved the controversial project which would take Alberta oil to the west coast.

Cyndi Vos, the Chamber’s Executive Officer, says Alberta’s ability to unlock its oil to world markets will also have positive economic impacts for Lethbridge, by way of employment and other options.

The Lethbridge Chamber notes in a news release it looks forward to seeing the different levels of government working together to ensure construction and other trade-enabling infrastructure commences later this year.