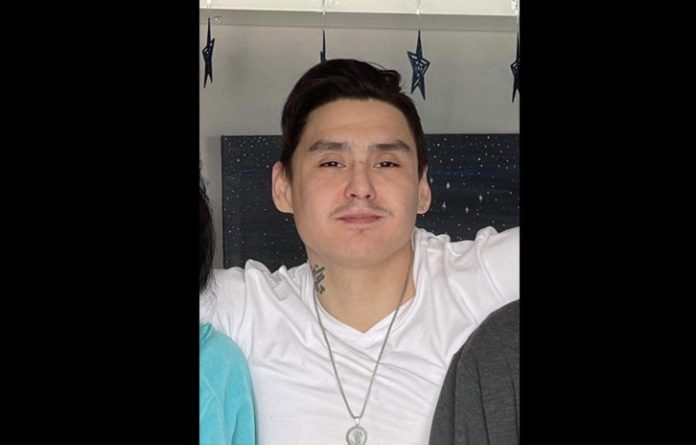 CROWSNEST PASS, AB. – An investigation is underway after human remains were found in a rural area in the Crowsnest Pass.

RCMP received a call this week (July 20) from Alberta Fish and Wildlife about possible human remains.

It has since been determined the remains are those of 35 year old Lane Tailfeathers. He’d been reported missing for a month.

Mounties say Tailfeathers’ death is being treated as suspicious and RCMP Major Crimes is now investigating.

More information will be released when available.