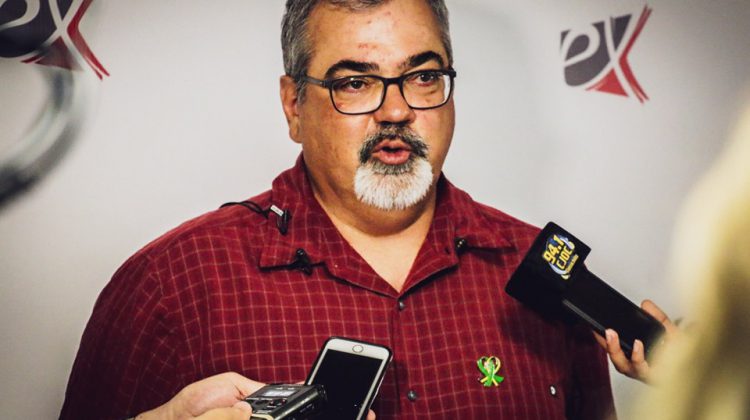 Logan was one of 16 people killed in the hockey’s team’s bus crash last year.

His dad, Toby says this is a huge honour for their family. “We’re touched every time someone asks for something. We’re always amazed when somebody wants to talk about Logan. The community of Lethbridge is an excellent community and we’re so proud to be part of it. We want to continue to give back. That’s what we do.”

People going to the parade August 20th are encouraged to wear green shirts in support of organ donation. Logan’s decision to sign his organ donor card when he turned of age, just prior to the fatal crash has sparked what now known at the “Logan Boulet Effect” which has resulted in thousand of people across North America signing their own donor cards.

Mike Warkentin, the Exhibition’s Chief Operating Officer, says having Logan Boulet’s family as the Honorary Parade Marshalls this year was a no-brainer. “The theme of our parade this year is family. When started talking about families from Lethbridge and who that could be we just kept circling the one family it should be and that’s how it came to be.”

All the proceeds generated this year from the Whoop-Up Days parade entries will go to the Logan Boulet Fund.