Controversial anti-abortion film to be shown in Lethbridge 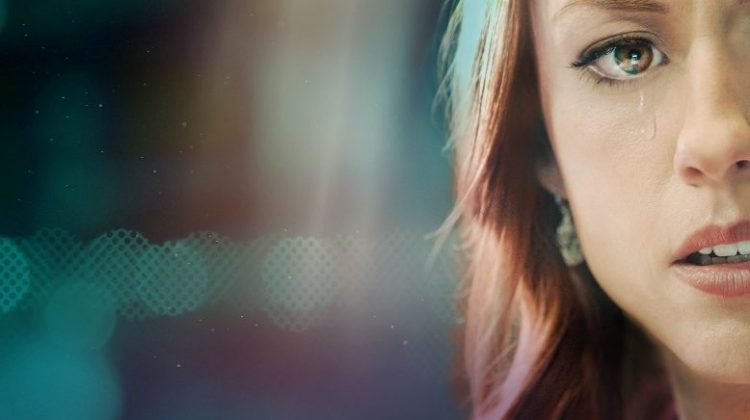 Photo credit of Unplanned picture to the film's website.

An American anti-abortion film is coming to Canada this month and it’s scheduled to be shown locally in Lethbridge.

More than 24 theatres across the country, including the Movie Mill here in Lethbridge, are due to screen “Unplanned” for a week starting July 12.

The film has fired up a fair bit of debate since it was released in the U.S.

According to the film’s website, Ashley Bratcher stars as a Planned Parenthood clinic director in Texas who becomes an anti-abortion speaker.