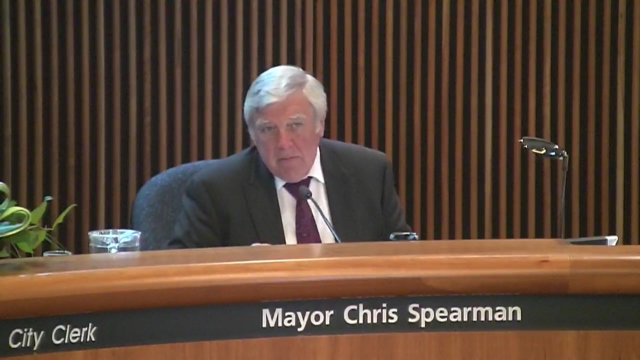 Chris Spearman is voicing concerns after being told the province is now reviewing a planned drug rehab facility for Lethbridge.

The former NDP government had promised $11.2 million late last year for a supportive housing complex. That’s apparently now been placed on hold, after Spearman recently met with Alberta’s new housing minister. “We met with the minister about three weeks ago and asked about the status of the project. It’s a priority for us and important this project moves ahead. We were told it’s under review.”

Spearman hopes this review happens quickly so the city can get a definitive answer. “If people have no access to recovery or supports, then people who are addicted will continue to stay on the cycle. People are always asking us why the Supervised Consumption Site is so busy and the answer is because we don’t have enough other services for people to go to.”

The Mayor tells MyLethbridgeNow.com the money has been allocated to an organization in Calgary which will come to Lethbridge and operate the service from the existing homeless shelter.  Spearman, however doesn’t know when exactly that will start.

Spearman is mostly concerned about the status of the drug rehab facility. He says it is badly needed. The Mayor points to Calgary and Edmonton having all these services and with Lethbridge growing to Alberta’s third largest city, we should have the same services here too.