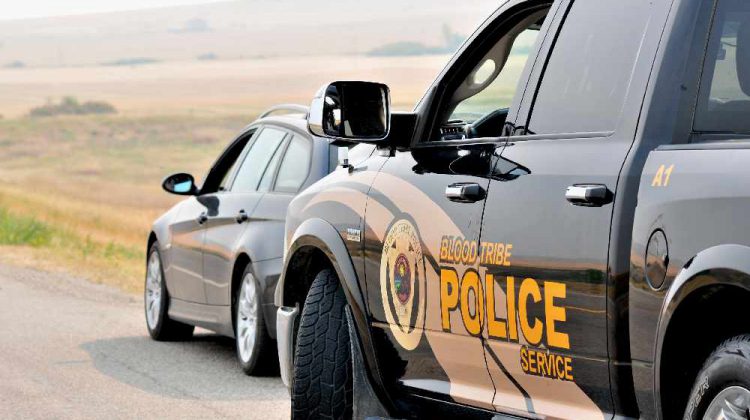 A traffic stop last Friday (July 26) resulting in 14 charges against a man from the Blood Tribe.

Police on the reserve say 29 year old Kyle Pace was arrested when officers found a loaded semi-automatic 22 Browning rifle in his vehicle.

Officer also discovered a small quantity of cocaine and magic mushrooms, a retractable baton, brass knuckles, and over 200 various rounds of ammo for different types of firearms.

Pace is charged with possessing a firearm, drugs, weapons, stolen property and proceeds of crime.

He’s since been released on bail and is scheduled to appear in court today.