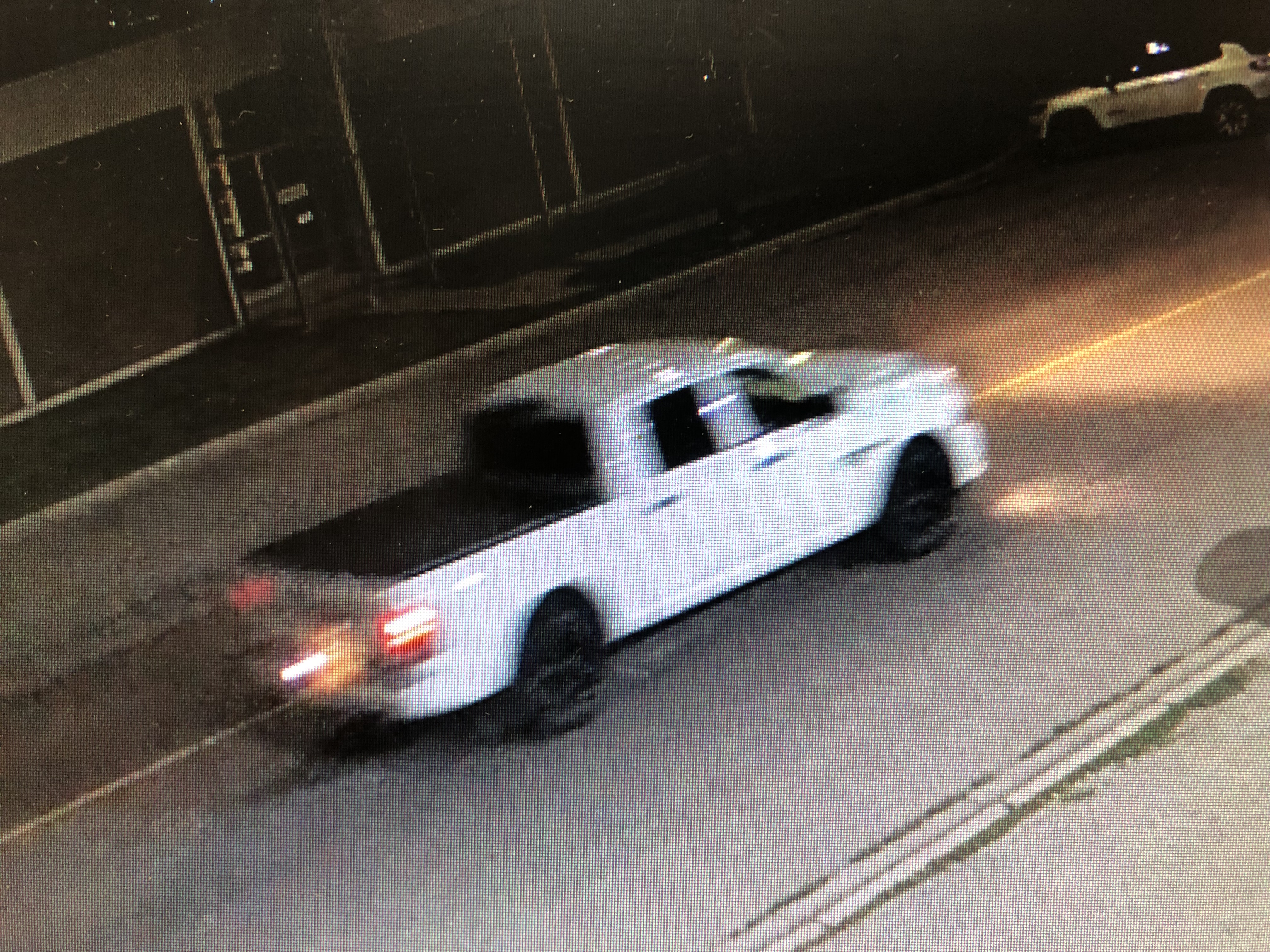 It appears tensions over the Lethbridge Supervised Consumption Site (SCS) have hit a new level.

Lethbridge Police say early Saturday morning (Aug. 24) a white truck drove by the SCS along 1st Avenue South and someone opened fire at several people with a paintball gun.

No serious injuries were reported.

LPS say the suspect vehicle is described as a white, newer model (possibly 2017-2018) Dodge Quad cab with a hard top box cover, black rims and a stock “RAM” emblem across the back tailgate. Due to the distance and speed of the moving truck the license plate number could not be obtained.

The shooting happened just after midnight.

Lethbridge Mayor Chris Spearman has issued a statement in regards to the incident.

“Recently, the issue of harm reduction has caused debate and been divisive in our community. Peaceful protest and freedom of speech are cornerstones of our society. We as City Council respect democracy, but condemn violent acts against anyone at ARCHES. These people are residents in our community who are simply doing their jobs. There is no place for violence in our community.”

Anyone with information on this paintball shooting is asked to contract LPS.

Drivers reminded to plan for rolling lane closures on 13 Street