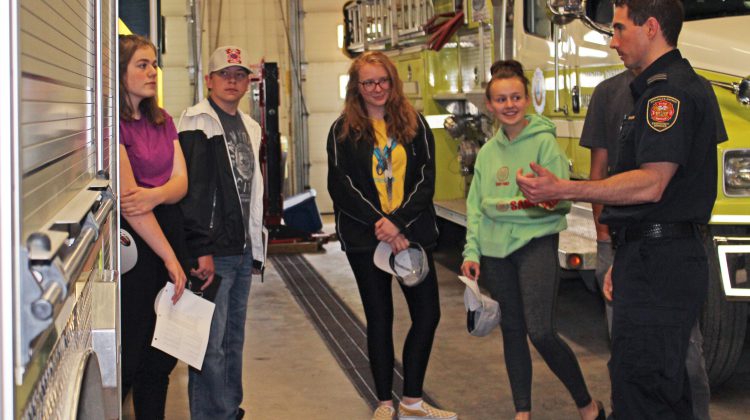 The Kate Andrews Fire Academy in Coaldale is making its debut during the upcoming school year.

It’s the latest addition to a growing list of off-campus offerings from Palliser Regional Schools.

The course provides Palliser and Horizon high school students with a Medical First Responder certification in year one and then certified with the National Fire Protection Association in the second year.

The expansion of the Coaldale Fire Hall and having that extra space to provide the program was a big factor in making the academy a reality for this fall.