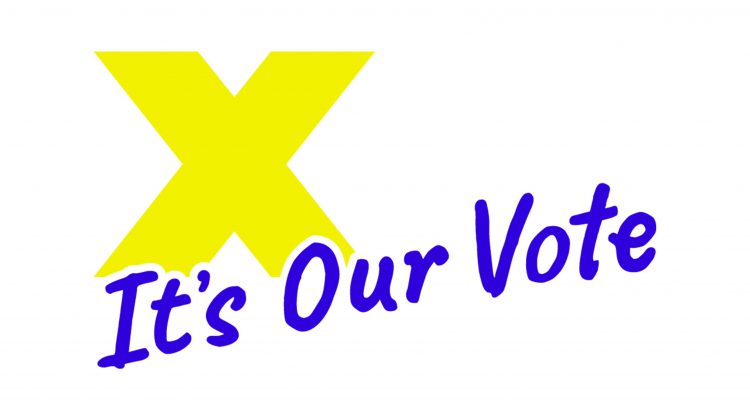 Out of all the candidates running across the region during this federal election campaign, only one is wearing Liberal red.

That’s Amy Bronson who is running in the Lethbridge riding. In total, there are five people currently vying to be the next MP in Lethbridge, including incumbent Rachael Harder.

All four southern Alberta ridings were won handily by the Conservatives in 2015.