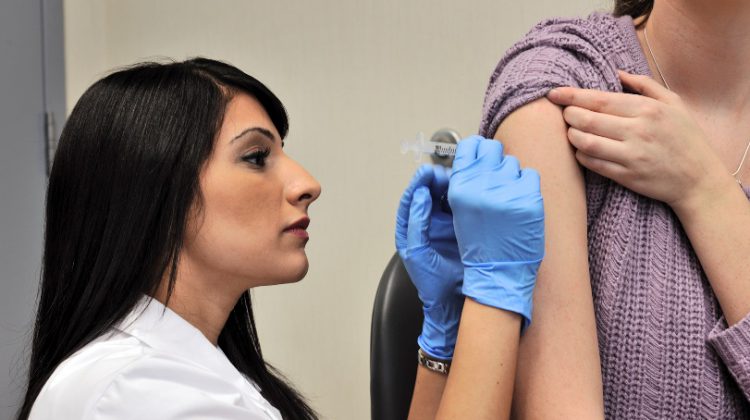 According to a new poll, four in ten Albertans won’t be getting a flu shot this year.

The online survey, commissioned by London Drugs was done at the end of August by Insights West and is based on a sample of 616 adults.

A third of respondents who say they won’t be getting a flu shot say it’s because they are healthy and do not need one while more than 20% say they tend to forget or just don’t get around to it.

Still, about 80% of Albertans surveyed say they recognize the importance of getting a flu shot to help protect babies, young children, the elderly, and people with certain health conditions.

Health officials and pharmacists often look to Australia as a predictor of the flu season to come and this year it’s been an early start with a large number of cases.