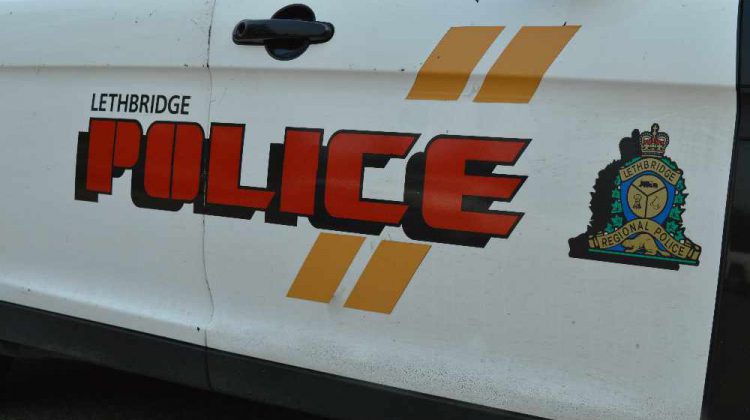 Several people have been arrested in relation to an armed robbery and an early morning search warrant.

Lethbridge Police say they were called to the Superlodge Hotel along the 2200 block of 7th avenue south Wednesday after a man reported he’d been robbed at gunpoint.

The suspect vehicle was spotted at a home along 43rd street south and after it left the area, officers followed it to the Exhibition Grounds where they arrested two men and three women.

Police say one of the men was in possession of property belonging to the robbery victim.

A search warrant at the home on 43rd street south took place Thursday.

Members of the Criminal Incident Team, including the Tactical Team, were deployed to assist because of the possibility of weapons being present.

Police say all involved are believed to be known to each other adding the incident was likely targeted and related to the drug trade.