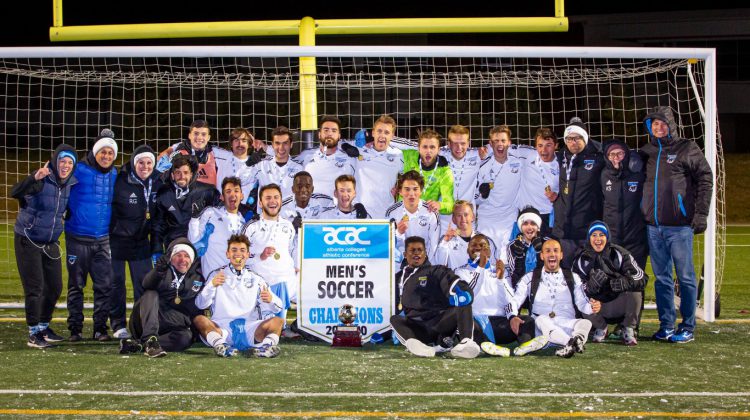 A big weekend for the Lethbridge College Kodiaks in soccer and cross country.

The men’s soccer team won the ACAC championship for the first time ever.

They now move on to the CCAA national championships in Ontario next week.

On the women’s side, the Kodiaks won a second straight ACAC bronze medal with a 1-0 win over SAIT.

Her win helped the Kodiaks women’s team repeat as ACAC champions while Simon Schaerz was named ACAC coach of the year.

On the men’s side, Connor Jackson finished in fifth place and was named to the ACAC all-conference team.

As a team, the men finished fourth, missing the podium by just eight points and failing to qualify for nationals. 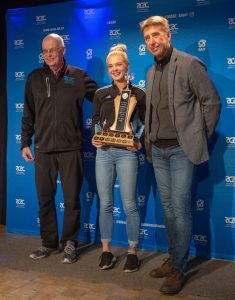