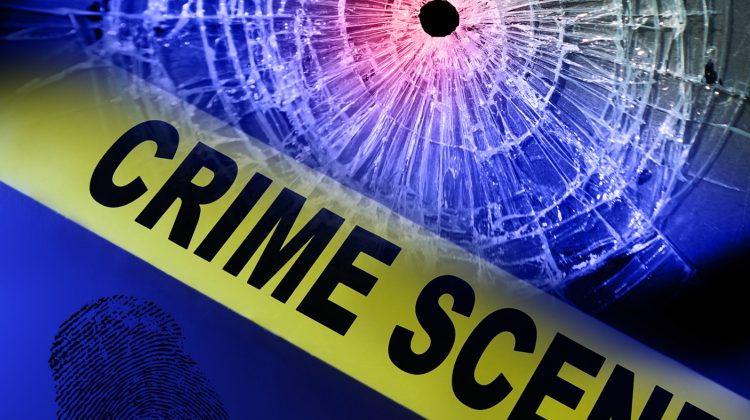 According to Maclean’s, Lethbridge is no longer near the top when it comes to Canada’s Most Dangerous Places.

The publication releasing its 2020 list Tuesday (Nov. 19) ranking Lethbridge 34th most dangerous out of 237 communities.

Maclean cities several factors in determining the rankings, including data from Stats Canada to reveal where incidents of serious crime per capita are most frequent.

It’s not all good news though. Lethbridge’s overall Crime Severity Index (CSI) did increase, moving the city up to 15th on the list. That’s a big jump from number 39 last year. The City’s CSI is 157, compared with 102 the last time these rankings were released.

The biggest reasons for that include increases in break and enters, drug trafficking, assaults, and fraud.

Canada’s Most Dangerous Place heading in 2020 is Thompson in northern Manitoba. That’s followed by North Battleford, Saskatchewan; Portage la Prairie, Manitoba; Prince Albert, Saskatchewan; and Quesnel, BC when it comes to violent crimes.

The rankings are also based on crime data from 2018.

You can see the full rankings here: Canada’s Most Dangerous Places 2020