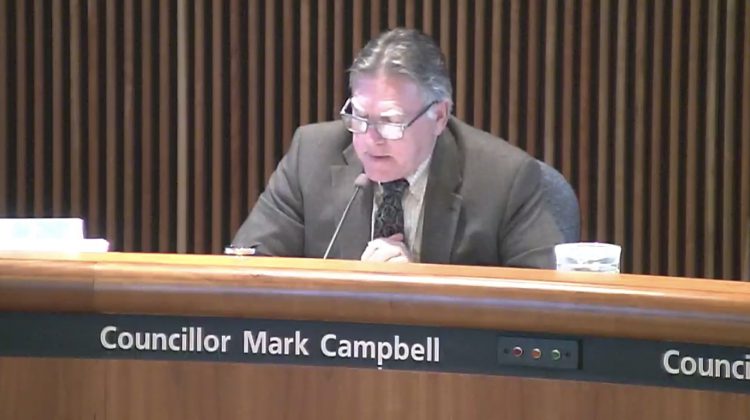 A close vote but City Council has decided against using a Citizens’ Assembly to explore a ward system for Lethbridge.

The Open and Effective Government Committee was recommending Council proceed with the Citizens’ Assembly at an estimated cost of $80,000 but the motion was defeated 5-4.

Councillor Mark Campbell, who Chairs the OEG Committee, says he understands the price-tag may have been too high for his colleagues to get on board.

If a ward system question were to be included on the next municipal election ballot, council was told it would likely not cost more than $10,000.