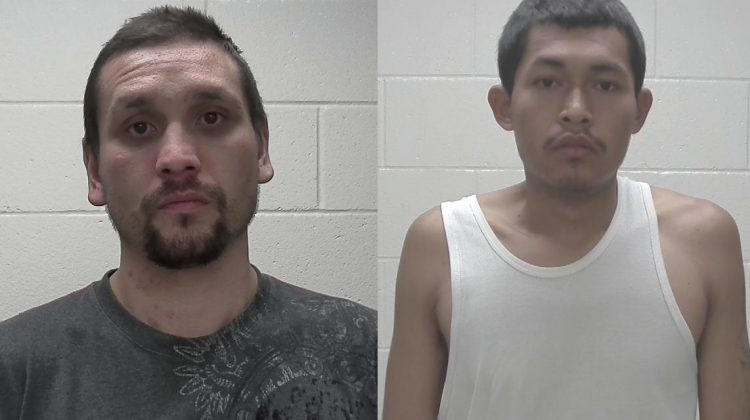 At about 6:30 Monday morning, a man reported to police he had been robbed by two men on the north side of the Supervised Consumption Site.

He says he was speaking with some friends when the suspects approached him from behind, punched him and kicked him to the ground.

One of the men allegedly pulled a knife and demanded he empty his pockets or he would be stabbed.

Surveillance video from the SCS showed the robbery and police were able to identify the suspects.

20 year old July Austin Red Crow and 30 year old Melvin George North Peigan, both of Lethbridge, are facing charges in relation to the incident and warrants have been issued for their arrest.