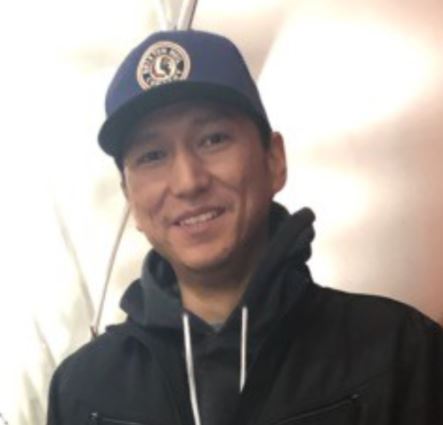 UPDATE: RCMP say Kyle Lewis Crow Chief was arrested Monday, without incident, in Edmonton. The investigation into the attempted murder continues by the RCMP Major Crimes Unit. No further update is currently available.

RCMP Major Crimes is looking for a man wanted in connection to a weekend shooting on the Blood Reserve.

Early Saturday morning (Dec. 7) Blood Tribe Police responded to a call that a man was allegedly shot with a firearm.

The injured 41 year old was taken by air ambulance to a hospital in Calgary with life threatening injuries. The suspect fled the area.

RCMP Major Crimes Unit has taken lead on the investigation with the assistance of the Blood Tribe Police Service and Lethbridge Forensic Identification Section.

A warrant has been issued for the arrest of 29 year old Kyle Lewis Crow Chief who is believed to be involved in this incident. He is facing a charge of attempted murder and police are seeking public assistance to locate him. He is currently at large with his whereabouts unknown.

Crow Chief is described as:

* Indigenous
* 6’0” tall / 150 lbs
* Brown hair/brown eyes – long hair, past his shoulders
* Last seen wearing a black Helly Hansen windbreaker, dark jeans, always wearing a hat
* Crow Chief was last known to be driving a 2018 black Jeep Compass with Alberta license plate BVD9815 and is believed to be in possession of a firearm.

If you see Kyle Lewis Crow Chief or know his whereabouts, please do not confront him.  Please contact the Blood Tribe Police Service.