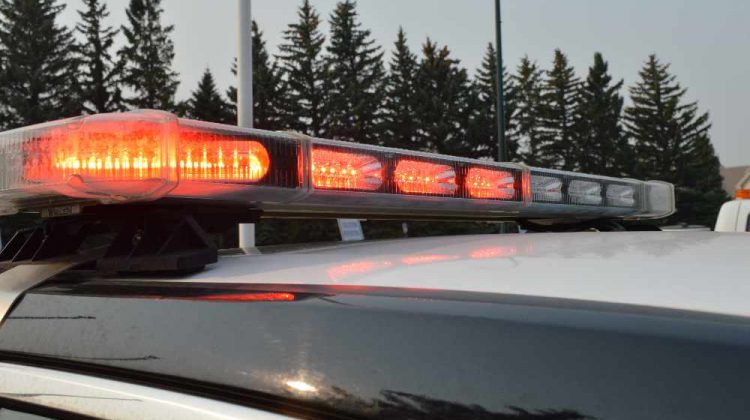 Police say a 37 year old man suffered head injuries early Friday morning after he was attacked by three men who were known to him.

Some cash was stolen from him and he was bear sprayed and hit in the head several times with a metal object.

The victim was taken to hospital, treated and released.

The investigation is ongoing and police are trying to locate the the third suspect.

Anyone with information is asked to contact Lethbridge Police or Crime Stoppers.