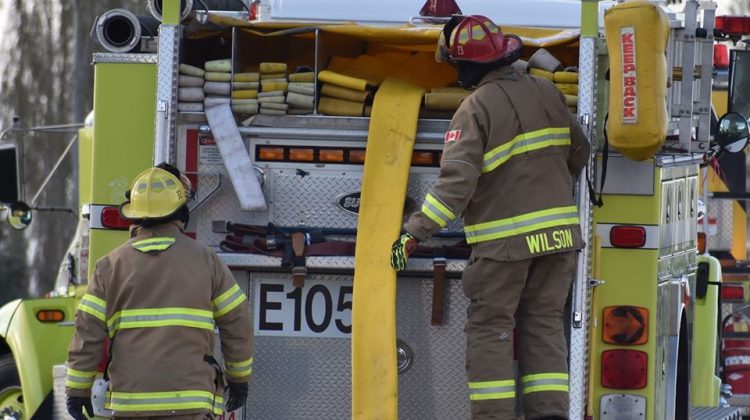 It’s a first-of-its-kind in Alberta.

The Town of Coaldale is providing a property tax rebate to any Coaldale businesses which employs a volunteer firefighter.

The new Property Tax Rebate program in that town will start early this year and allows for a rebate of up to $2000 per year per business, with rebate amounts indexed according to the number of response hours.

Coaldale Mayor Kim Craig says they understand the great amount of sacrifice local businesses face as a result of allowing volunteers to leave during daytime work hours, noting this is the Town’s way of thanking those businesses for their commitment to safety.

The Property Tax Rebate would be applied to annual property taxes and would be offered to businesses who own a building located within the corporate limits of the Town of Coaldale.  The rebate program would also extend to volunteer firefighters who are self-employed business owners in the Town of Coaldale.

“Without the support of our local businesses, we would struggle to have enough responders during the day to respond to emergency calls,” says Kevin McKeown, Fire Chief, Town of Coaldale. “We are excited that Council recognized the importance of this initiative as an incentive for local businesses to continue supporting their staff – our dedicated firefighters – in day time response.  We are deeply appreciative of the sacrifices that are made, and hope the number of beneficiaries of this program expands in the future.”

The Coaldale Fire Department currently employs a total of 31 volunteers. Last year in 2019, they responded to a record 420 calls over 12 months.

(With files from Town of Coaldale Release)