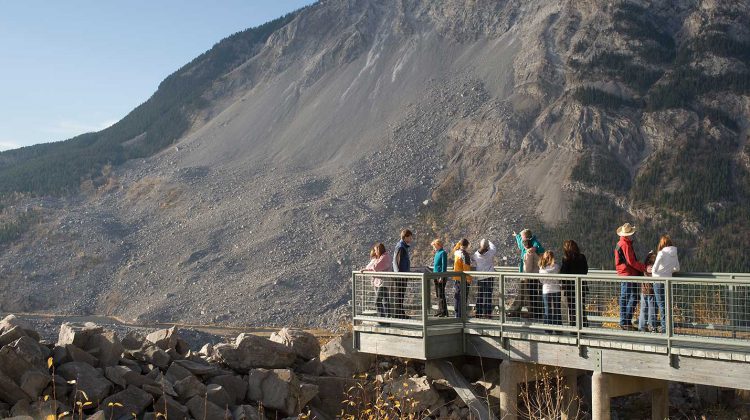 The changes were made as part of Budget 2020, with the province saying that slightly reducing hours during slower seasons will help save some money.

Head-Smashed-In Buffalo Jump in Fort Macleod, the Frank Slide Interpretive Centre in the Crowsnest Pass and Cardston’s Remington Carriage Museum all used to be open from 10 a.m. to 5 p.m., seven days a week, all year long.

Those hours will stay the same from May 15 to Oct. 15, during the high season, for Head-Smashed-In Buffalo Jump and Frank Slide Interpretive Centre. The Remington Carriage Museum will be open every day from 9 a.m. to 5 p.m., between the last Saturday of June and Labour Day.

During the low season, from Oct. 16 to May 14 the following year, Head-Smashed-In Buffalo Jump and Frank Slide Interpretive Centre will be closed all Mondays, excluding holidays, but maintain high season hours Tuesday through Sunday. After Labour Day to the last Friday of June, the Remington Carriage Museum will also be closed all Mondays, excluding holidays, and will maintain its regular high season hours of operation Tuesday through Sunday, as well.

Hours of operation are posted on each historic site’s website.

The budget for the ministry of Culture, Multiculturalism and Status of Women is dropping from $218-million this fiscal year, down to $185-million in 2020-21.