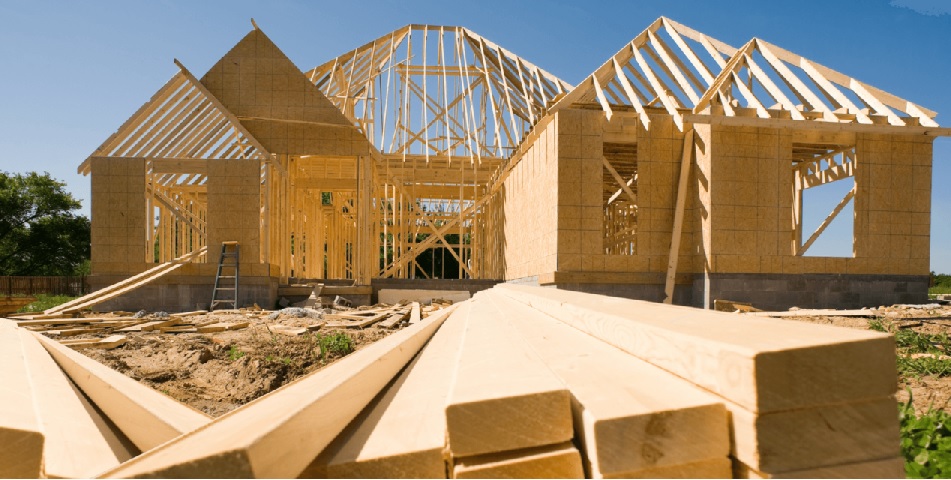 The City of Lethbridge is taking another look at its policies on secondary suites.

Council was presented with a couple of options this week as it contemplates adding in mixed zoning for housing in some subdivisions.

Councillors though decided further consultation with stakeholders is needed before any decisions are made.

Bridget Mearns with BILD Lethbridge says that’s a good idea. “Some of these areas have been zoned for some time and secondary suites weren’t a thing at the time they were zoned. It’s important we recognize the market has shifted, the economy has shifted, and the demand for secondary suites has increased. So it’s about finding a balance.”

As Council was told on Monday, one of the options to consider would allow secondary suites in areas which currently have a majority of single-family homes, but with a buffer of sorts, meaning no two suites would be allowed within 100 metres of each other.

Mearns says in newer neighbourhoods zoning is easier to do. She notes more people building single-family homes these days are looking to have a secondary suites as of way of supplementing their income.

Council is expected to hear back from the City’s Community Design Committee no later than June 30th.