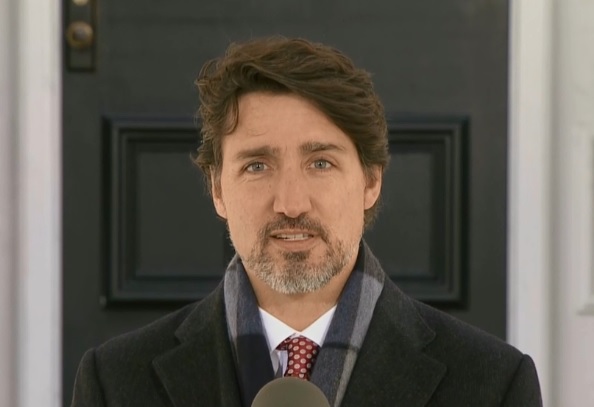 The federal government is investing $1.7 billion to clean up orphan and inactive wells in Alberta, Saskatchewan, and BC.

That will include $75 million allocated to oil and energy emission pollution reduction that will help offshore operations in Newfoundland.

The federal government is also working with BDC and EDC to expand credit support for medium sized energy companies particularly at risk.

Meanwhile, on Friday (Apr. 17), the feds announced an agreement to Quebec’s request to send 125 members of the Canadian Armed Forces to help with long-term care homes.

Trudeau says he is grateful that Canadians have chosen to protect and care for one another during this time.

The PM also announced new help is on the way for smaller and rural business, artists as well as Canadian entrepreneurs.

Trudeau said $962 million will be sent to regional development agencies and community futures networks to help ensure smaller or more rural business are getting the support they need.