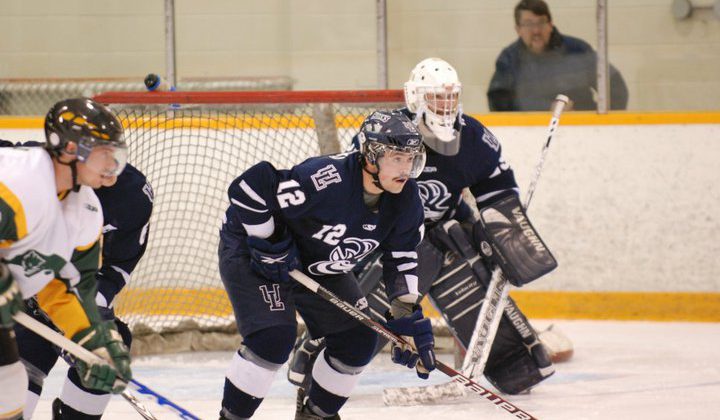 The University of Lethbridge says it’s establishing a committee to determine the feasibility of future Pronghorns hockey programs.

Just last Monday, the U of L announced it was pulling the plug on varsity hockey citing significant reductions to its provincial operating grant over the past three years.

The committee is led by Dan Laplante who has been a major donor to the program.

Members will explore examples of athletic programs at universities that have found success through community-based funding models.

Any new program wouldn’t be up and running anytime soon though, as USPORTS rules dictate teams have to wait two years before applying for reinstatement.