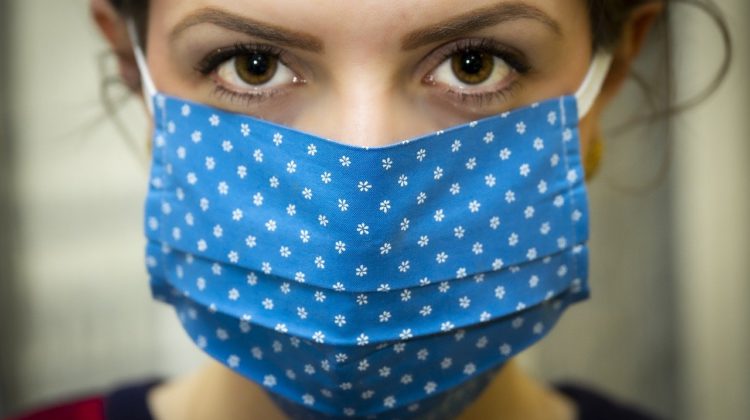 It appears a temporary bylaw mandating masks or face coverings in public spaces in Lethbridge is on the way, but how that is going to look is still anyone’s guess.

Councillor Rob Miyashiro strongly supports the temporary mask bylaw, saying we’ve been dealing with COVID-19 for months now, questioning why Council even needs more public input before making a decision. “Are you kidding me? This is Council’s turf  and time to shine and we’re really not doing it. What we need to do is get this done. People will embrace it at some point. If they don’t we will just have to work with them to try to get them to understand why it’s important”.

Part of the proposed bylaw, if passed on August 24th, would levy fines of $100 for anyone caught not wearing a mask in a City of Lethbridge public space or in a public vehicle.

Councillor Ryan Parker, however is concerned how this bylaw would even be enforced. He says wearing masks is becoming the social norm, but he has issues with telling private businesses what they can and can’t do. “I think a lot of people have a lot of questions and concerns. I’m also concerned about enforcement. I call this a lawless bylaw for the reason being practically how can you enforce this bylaw? I just believe that anytime you have more public input and communication on any bylaw such as this. Because this is really going to change how many people, their business practices, the cost of their business. That’s a concern to me. I feel if we’re going to pass a bylaw like this it’s important to have public input”.

Council will be seeking input from residents prior to making a final decision on what a masking bylaw would look like on August 24th.

Mayor Chris Spearman stressed Council was only scheduled to pass one reading Monday and considered four amendments to the proposed bylaw. “What this does is it gives the community notice that City Council is serious about a mask bylaw and one is pending. There would be additional amendments before third reading. I think we all want is the best bylaw possible. We’re all concerned about the health and safety of our citizens”.